Sporter has organized many running, swimming and cycling events in Moldova. Now, we have decided to unite all three disciplines in one big triathlon event.

In the beginning of summer, Sporter and the Triathlon Federation of the Republic of Moldova will organize the third open-air triathlon championship in Moldova - Triathlon Triumph . 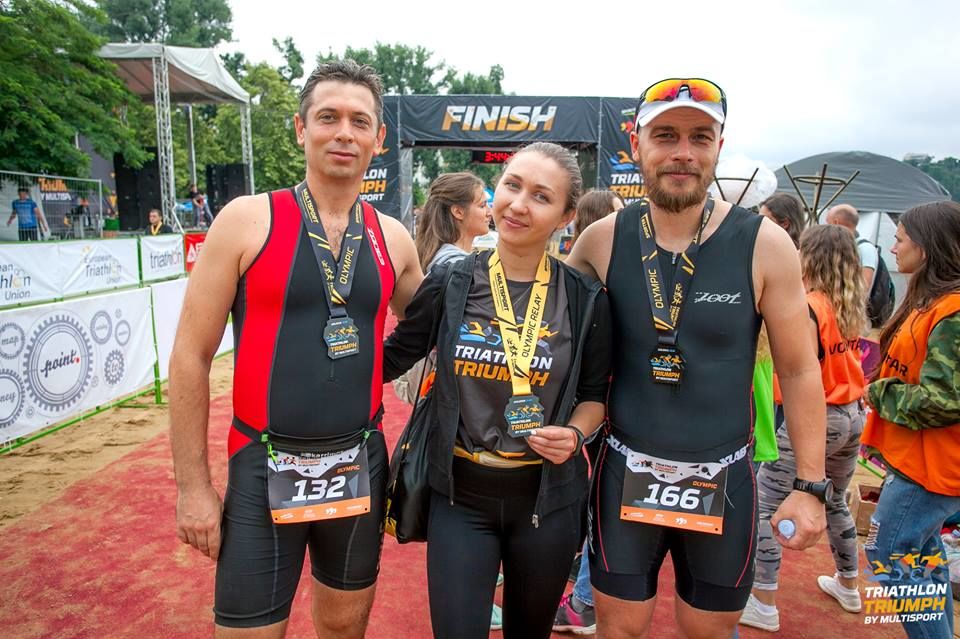 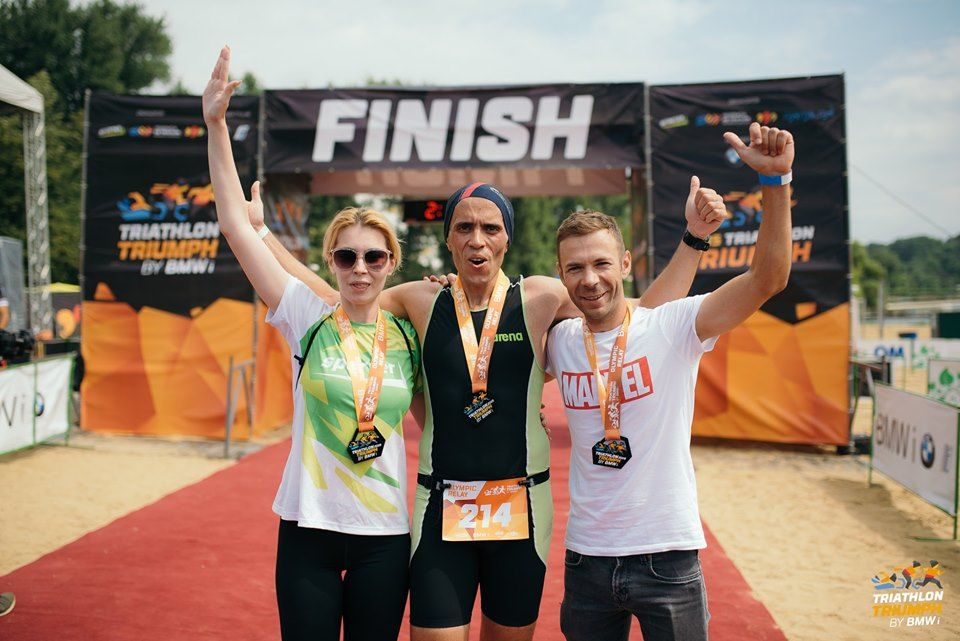 All professional and amateur sportsmen may participate in Triathlon Triumph and they will have to cover one of the following distances: Olympic, Super Sprint or Olympic Relay.